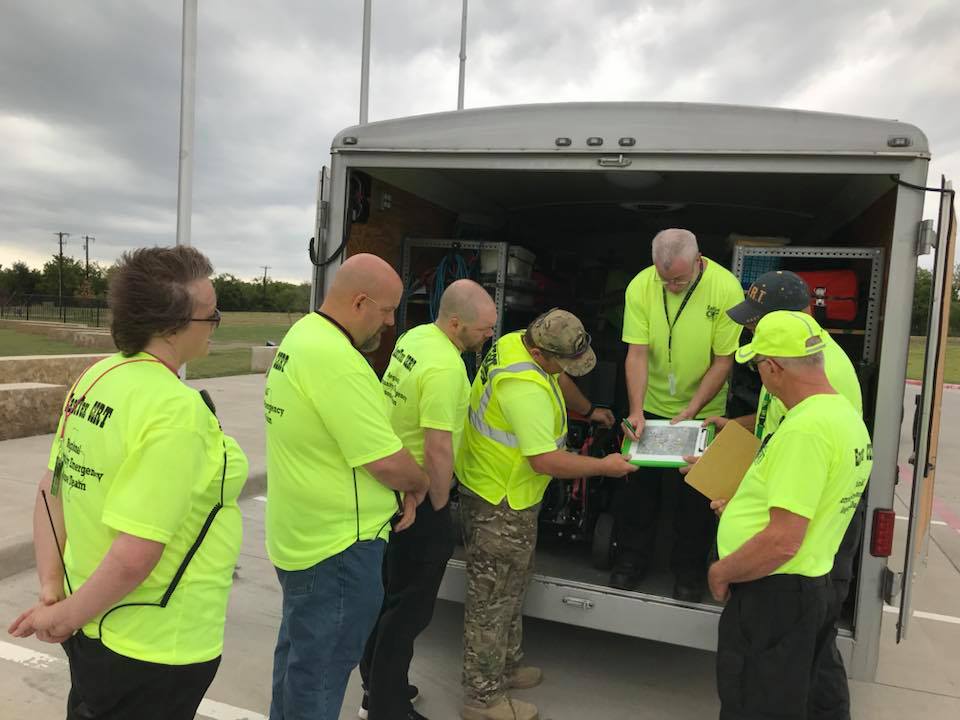 EastTex Regional CERT utilized in a major drill at Terrell State Hospital. The scenario: “The water tower had fallen on one of the buildings and several casualties and fatalities had been reported”. We had been asked to assist with traffic control and a possible landing zone for a CareFlite helicopter. Since this was a drill, we saved some time by pre-staging at Terrell Police Department where we received our assigned locations and equipment. 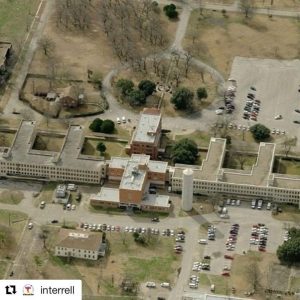 Once the deployment call was received from Kaufman County OEM (Office of Emergency Management), we headed out to rendezvous’ with responding units from Terrell Police Department, Terrell Fire Department, College Mound Fire Department, and CareFlite among others.

With less traffic in the area than expected, Terrell Fire Chief Cooper requested CERT to re-locate from our traffic posts and join at the scene to help transport victims from the building to the triage area. This was good practice for our team to be flexible, agile, and efficient to move to the new location for new assignments. Shortly after another request came from Chief Cooper to do what we call a “hasty” search since three of the victims/actors/volunteers were not accounted for. Two teams entered the building having been trained in quick and effective search techniques and confirmed with one of the security guards the whereabouts of the missing actors and accounted for.

For EastTex CERT this turned out to be a great drill. It allowed the team to show their flexibility and showcase a vast skillset. We went into the drill with the mission traffic control and maybe a landing zone, but quickly had to re-arrange our duties to transport patients and perform searches. We did this very quickly and effectively and we got a great opportunity to prepare for the unexpected. Several Terrell State Hospital’s staff expressed interest in our training. EastTex CERT is always eager to train and welcome new members to our team. 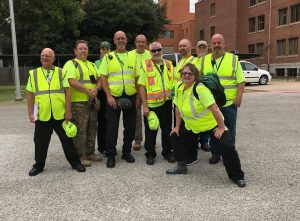 For more information how you can join our team, check out our site at http://easttexrc.org/ 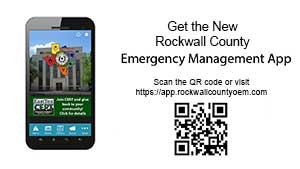